The Embassy of France in Thailand will open the French Ambassador’s Residence to the public as part of the “36th European Heritage Day”. This year the theme is “Arts and Entertainment”. The Residence of the French Ambassador to Thailand and the lobby of the French Embassy Chancery will be open to visitors on Saturday 21st September 2019, from 10 am to 4 pm. This event is part of cultural activities in celebration of the 333rd anniversary of the Siamese Envoy to France in 1686. 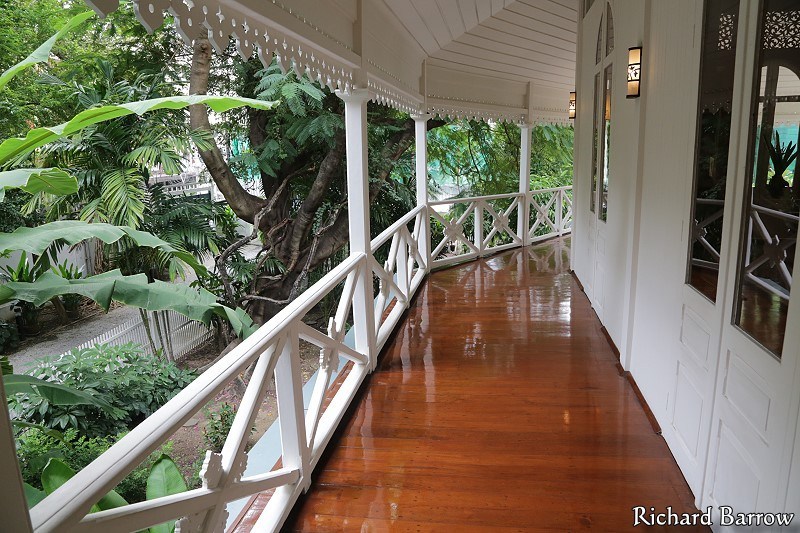 The original building dates back to the 1830’s, however it has been added onto extensively during the 20th Century. Then during the last decade, it went through another series